THE BRITS 2018, BRINGING OLYMPIC MEDALS AND MORE TO LAAX

Written by Stuart Brass on 20 March 2018. Posted in latest

Fresh from securing Team GB’s greatest ever medal haul at a Winter Olympics, Southampton’s favourite son and Olympic Bronze medallist Billy Morgan will be travelling out to LAAX, Switzerland alongside his GB Park and Pipe team-mates to a hero’s welcome this April. 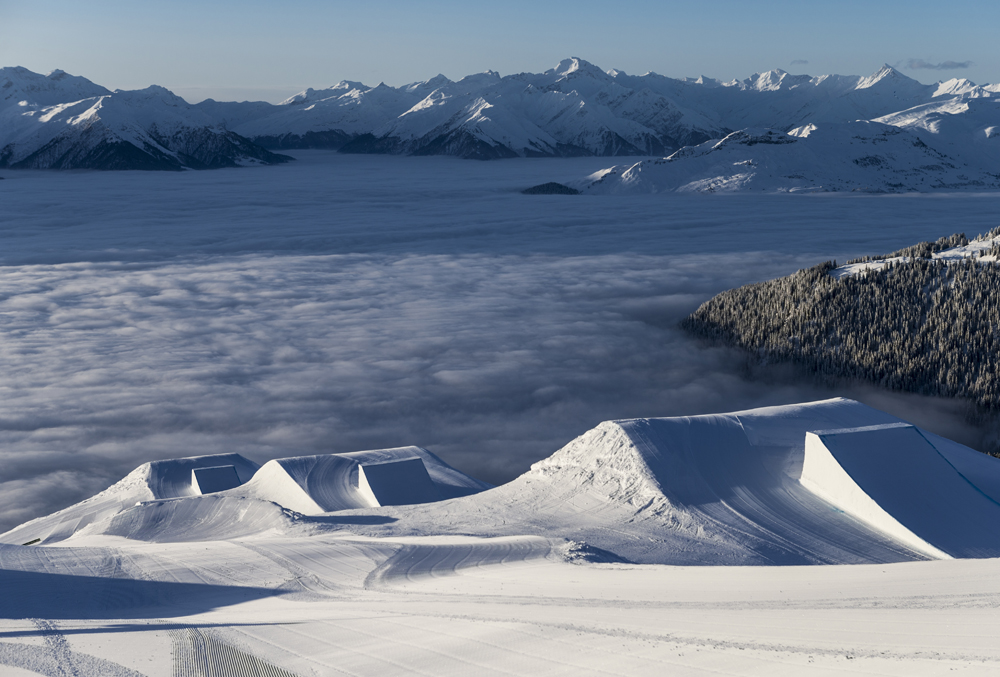 Billy became the first ever bronze medallist in the new Big Air event and will be heading out to The BRITS to inspire the next generation of talented freestylers - “The BRITS is bang on. You get to ride the best freestyle park in the World, and get a taste of proper competition, but in this encouraging environment with all your mates. The parties aren’t bad, either… which is nice.” – Billy Morgan.

The British Big Air Championships will again be presented by leading apparel brand Picture Organic Clothing, bringing their inspirational pro-rider and British snowboarding heroine, Jenny Jones, who famously secured GB’s first ever Olympic medal on snow in 2014 and will be fittingly presenting the British Championships medals in LAAX.

Over 4 days of hard-fought Championship competition, Britain’s leading freestyle skiers and snowboarders will battle across the 4 Olympic disciplines of Slopestyle, Halfpipe, Cross and Big Air for British titles, Ritblat Endeavour Awards and a share of the £7,000 prize pot. Whilst GB coaches will be looking on throughout the week seeking to uncover athletes capable of benefitting from the evidently successful programs they have implemented over the past 2 Olympic cycles.

Rest assured, all this sporting success will be assertively balanced with a healthy scheduling of irreverence, courtesy of 2 headline nights, plus weeklong Après Sessions, DJs and live acts. Ski Sunday presenter and [more notably] 3-time World Air Guitar Champion, Ed Leigh, will be appearing as his irrepressible [and idiotic] Swiss alter-ego for the sell-out gameshow, ‘Monsieur Poudreuse’s Mounting Quiz’ – as truly indescribable and inappropriate as it sounds (cert.18). And to celebrate Billy Morgan, Big Air, Bronze medals and general Britishness, we’re throwing the mother of all ‘Letter B’ Nights – come as Britney, Borat, B.A.Baracus or whoever the heck you like. 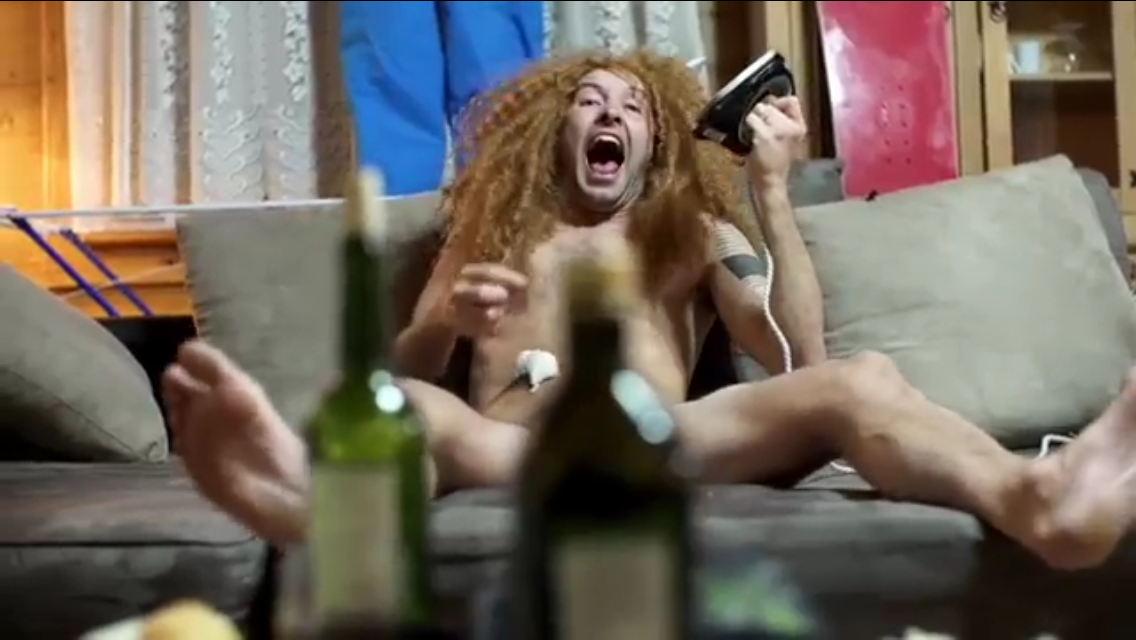 Packages for this memorable winter festival are still on sale, so if you’re looking for an incredible week away, riding the best freestyle resort in the world, rubbing shoulders with Olympic superstars and tearing it up at Après, then join us at The BRITS 2018. Head over to www.the-brits.com for Accommodation & Lift Pass packages, Flights, Transfer information.