THE BRITISH CHAMPIONSHIPS – BACK IN THE UK

The BRITS is back! And not only that - like a spawning salmon, we’re coming back to our birthplace. Yes, you read that right, The BRITS - the UK’s official Snowboard and Freeski Championships - is BACK IN SCOTLAND!

Where? Cairngorm Mountain - an early home to The BRITS (after a mere 32 years have passed).
When? 1st & 2nd April 2023 - the best time to ride in the Highlands.

A lot has changed over the past 3 decades; snowboarding is well established, freeskiing has risen in parallel, and as two of the favourite disciplines of the Olympics (and with the standard of UK riding being Olympic-medal-winning) we know this is gonna be one hell of a show!

And what a venue! Cairngorm Mountain has always catered for freestyle, creating the first halfpipe back in 1991 (7 years before snowboarding debuted at the Olympics) and the Highlands proudly boasts the highest density of decorated athletes in freestyle snowsports. It’s the UK’s biggest resort and our natural home.  We can’t wait to see you up there.

And what a festival awaits all arrivals: over 2 days, hundreds of established and promising athletes will compete in the Ellis Brigham British Freeski Championships and TSA British Snowboard Championships, battling it out in the Olympic discipline of Slopestyle, plus Banked Slalom and Rail Jam titles. Expected athletes include World Cup wonderkids Kirsty Muir and Mia Brookes alongside Olympic veterans Billy Morgan, Jamie Nicholls and Katie Ormerod, plus a whole host of British and International legends. It’s gonna be a big one!

Ellis Brigham and TSA have played a central role in the development of the UK winter sports scene and further demonstrate that commitment by renewing its long-standing relationship with the British Championships as title and presenting sponsor. Thank you, guys! We know you were there back in the 1980’s too, so this is as legit as it gets.

And of course, this wouldn’t be The Brits without a pretty comprehensive off-the-hill schedule, and (as you can imagine) Aviemore will be the epicentre. Of what exactly? Well, let’s just say that in the history of Snowsports, no contest held in Aviemore has ever disappointed and we ain’t gonna be the first…

See you all in the Highlands!

"The BRITS, one of our favourite events!" - Whitelines 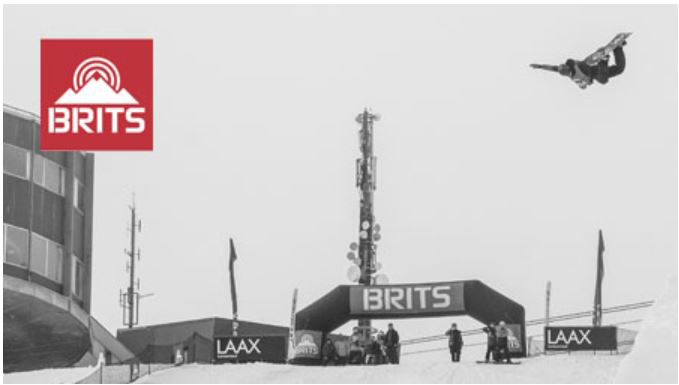 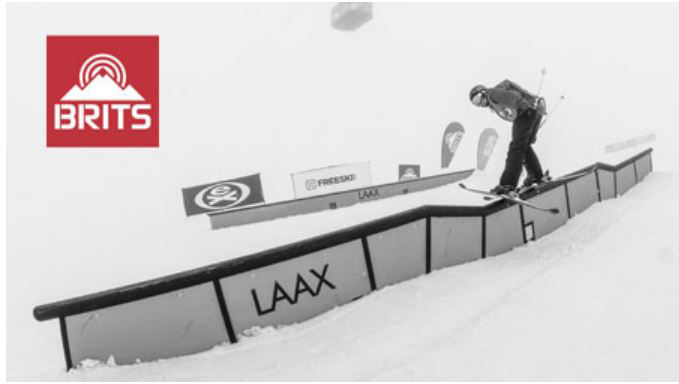