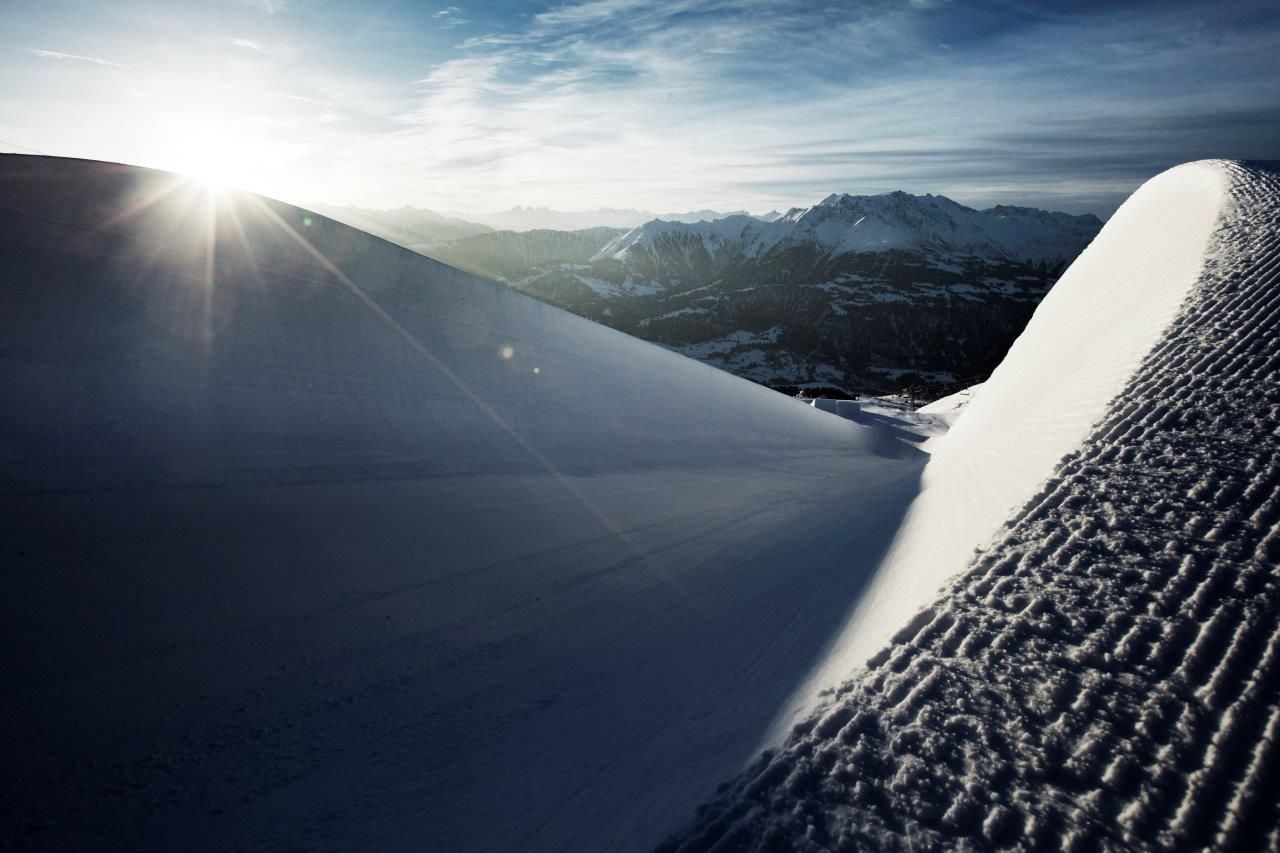 Written by Stuart Brass on 11 March 2020. Posted in latest

The BRITS 2020 Event Updates in response to COVID-19 virus

This afternoon the Swiss Federal Government announced an "extraordinary situation" for the Canton of Graubünden in which LAAX is situated and takes drastic measures, stating, “The number of people infected with the coronavirus in Graubünden continues to increase sharply. Graubünden government carefully analysed the current situation and declared the situation to be "extraordinary". Subsequently, it has decided on a package of drastic measures including the closure of all ski areas.” - https://www.gr.ch/…/Mit…/MMStaka/2020/Seiten/2020031302.aspx

LAAX have followed up and made the following statement – “We are also inconsolable about the early end of the season in the LAAX ski resort. However, the safety of our guests, employees and the locals is of the utmost importance.” - https://www.flimslaax.com/en

The BRITS organising committee would like to extend it’s sympathy to the resort of Laax and all attendees, very much look forward to welcoming everyone back to LAAX in 2021.

The BRITS organisers and LAAX, Switzerland eagerly await news from the canton of Graubünden to update their regulations on event permissions to determine whether the British Snowboard & Freeski Championships can proceed as planned 31st March – 3rd April 2020. Until this time, both parties continue with preparations.

The Swiss Federal Council is due to update its position on Friday 13th March, following which the canton of Graubünden will review its position, and subsequently LAAX will reconvene to plan its remaining calendar of events, and how it intends to proceed under any stipulations that may be in place. As of the time of writing, there have been no cases of the Covid-19 virus in the Laax/Flims/Falera ski region.

In addition, The BRITS organising committee will be giving equal consideration to the UK government’s position and recommendations at this time with regard to travel to Switzerland and LAAX.

It is regrettable that we are unable to give further certainty at this time, but believe our audience would prefer we remain flexible, than make impulsive or premature decisions. The welfare of our attendees and officials will remain of the utmost importance whilst The BRITS organising committee continually monitor these resources to aid its decision-making:

National Championships sanctioned by GB Snowsport
The BRITS is organised by Soulsports | Contact: This email address is being protected from spambots. You need JavaScript enabled to view it.
This website and its content is copyright of S & S Production Ltd - © 2020